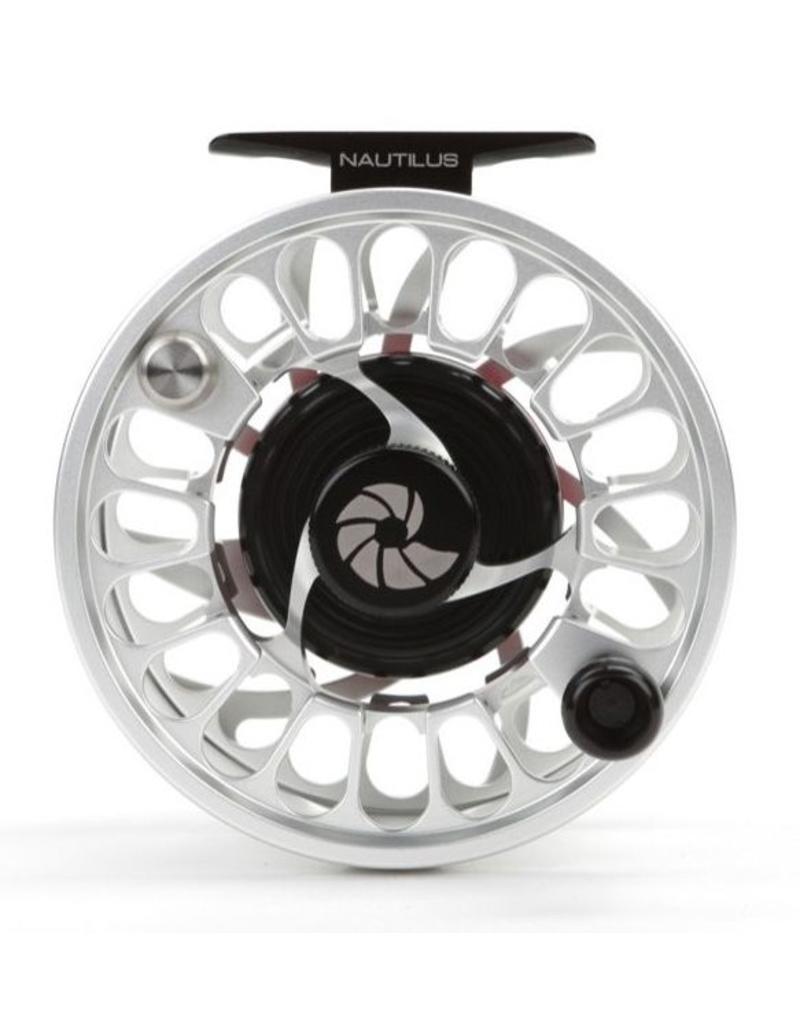 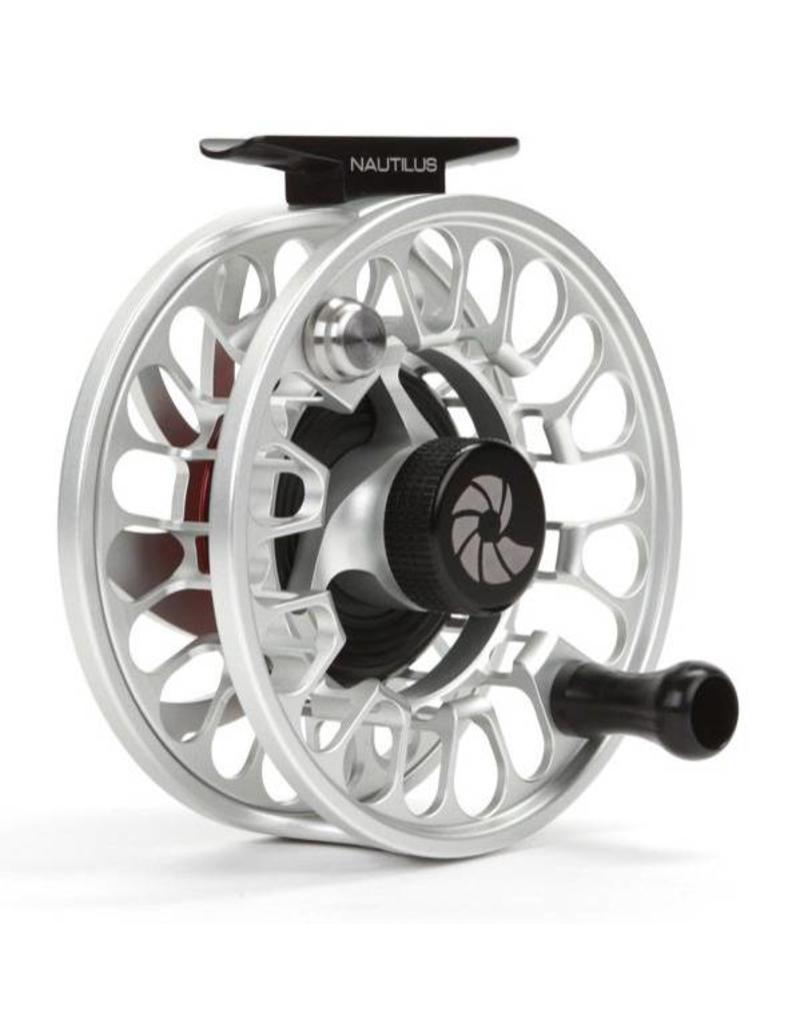 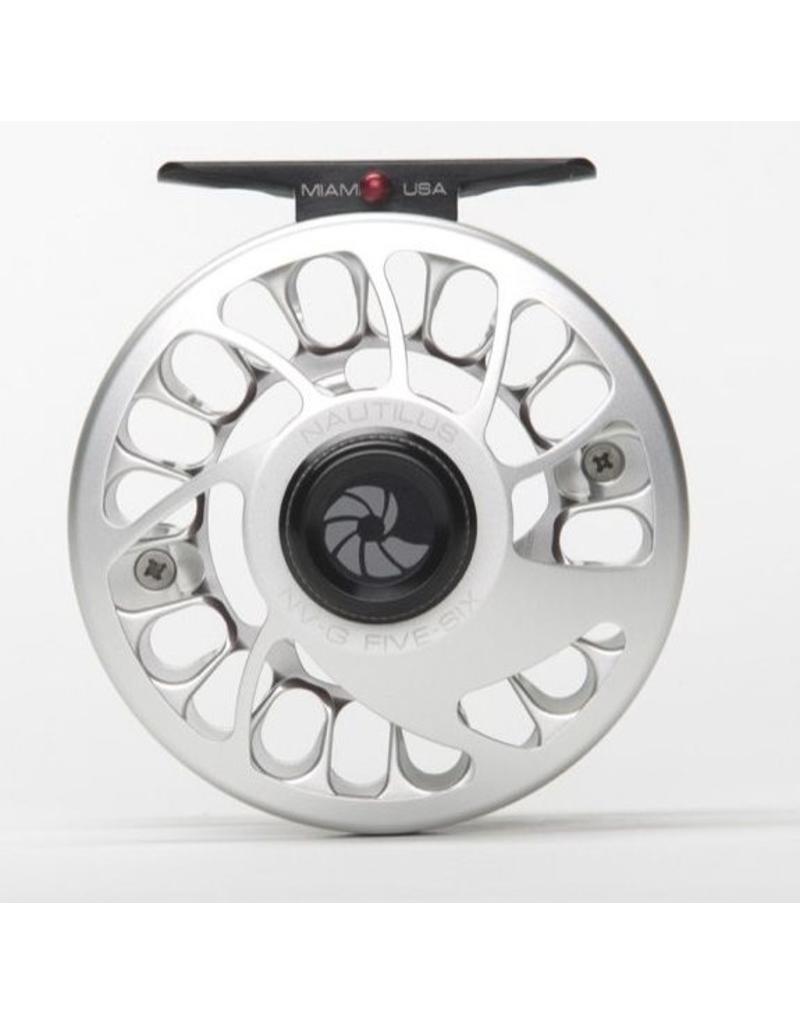 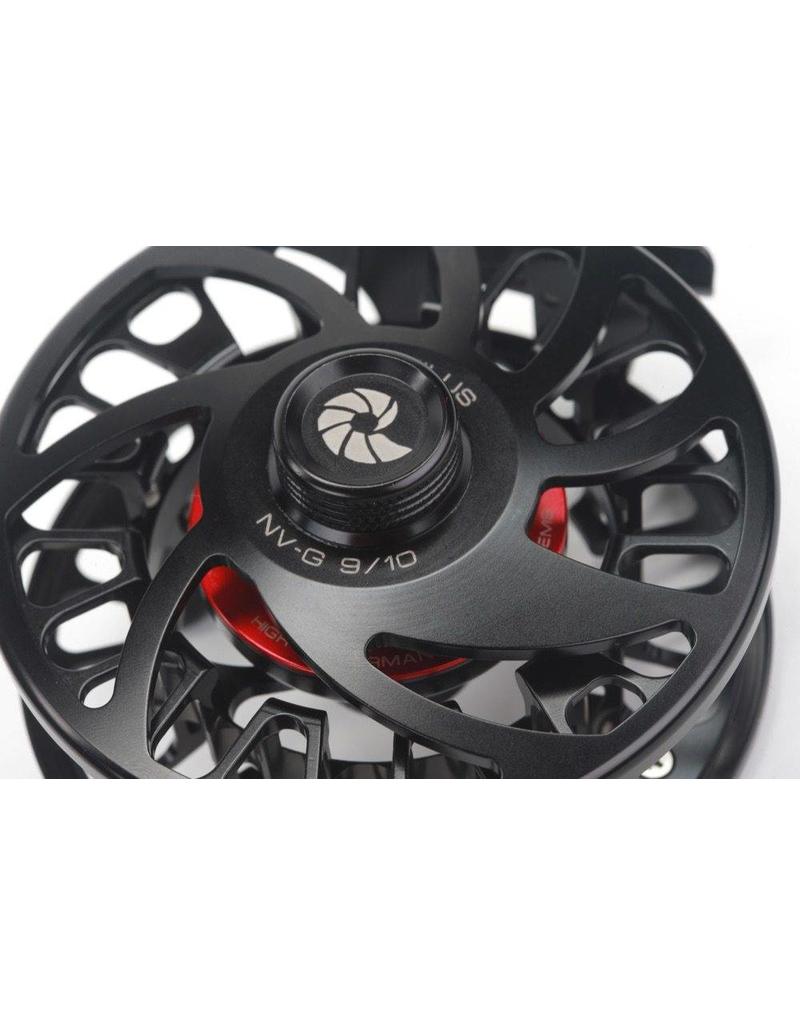 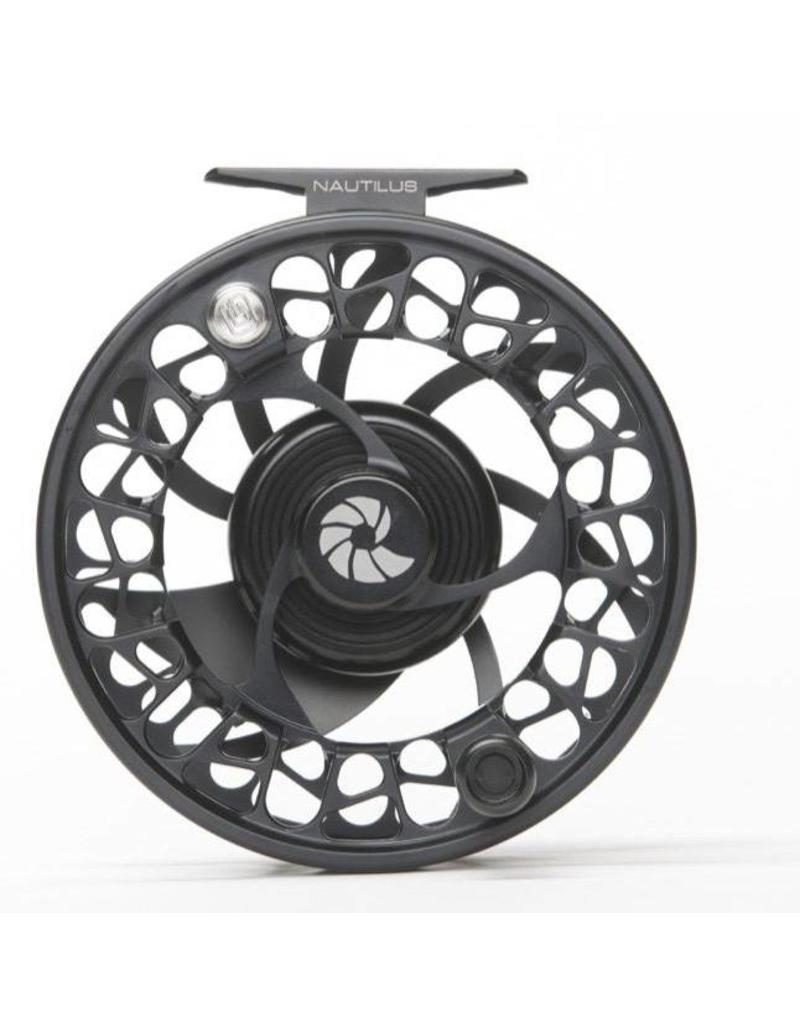 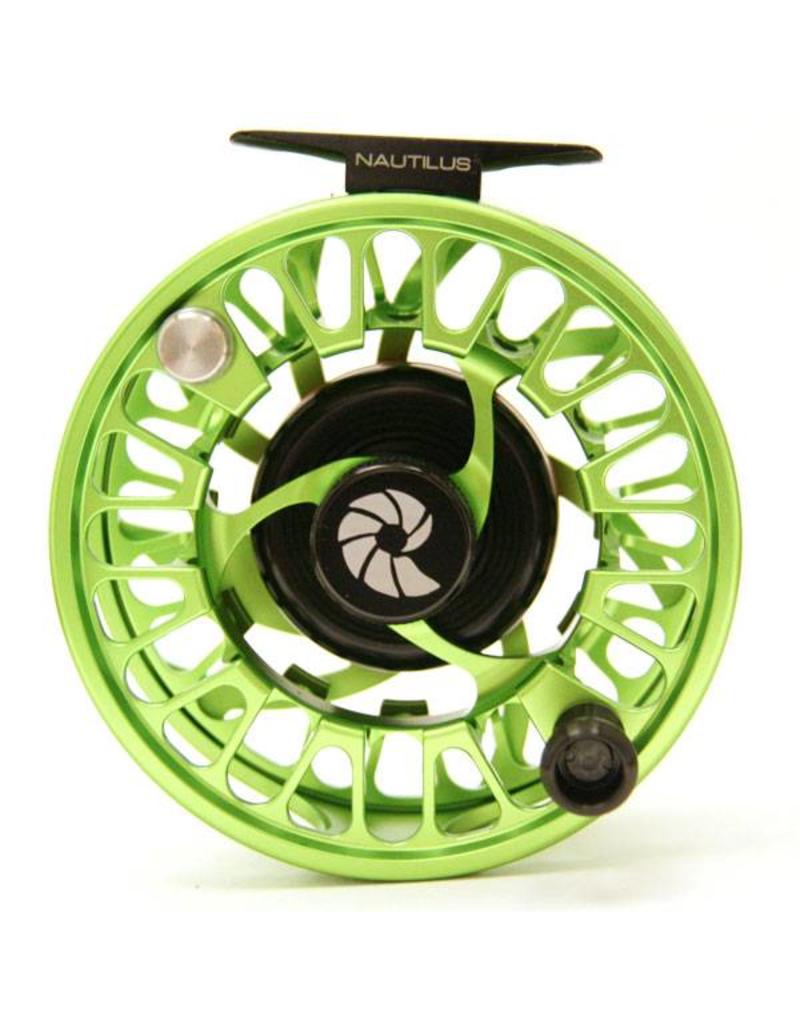 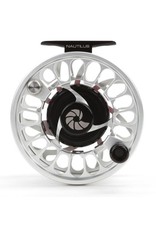 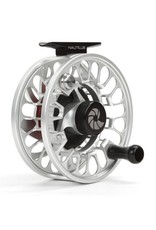 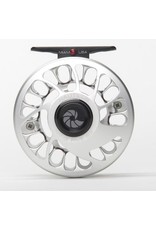 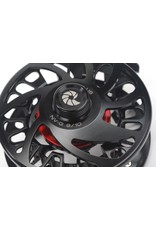 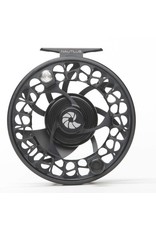 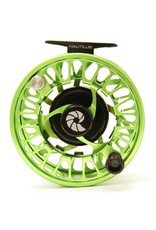 Nothing compares. Drag, design and performance make the NV-G the ultimate fly reel.

The NV-G series are built on the tried, tested and trusted NV 5/6 through NV Monster frames, and they feature the patented and award-winning NV CCF Disc Braking System.

The G-Spool design transforms your NV reels into uber-arbor fly reels that pick up line faster than any other comparable reel in the market. The G-Spool (Giga Spool) design reduces the reel weight significantly and generates less line coiling and much faster line retrieval (up to 15 inches per turn on the G-10!).

The unique CNC machining on these reels gives the impression that the backing is floating above the arbor, creating significant air space under the backing, which promotes faster backing drying. Wet backing is the leading cause of corrosion in fly reels, and the G-Spool design dries 14 times faster than traditional designs.

Add your review
0 stars based on 0 reviews 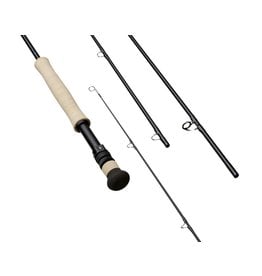 In the world of saltwater fishing there is a lot of water out there and with that, a lot of fish species. From calm flats to open seas, the opportunities range dramatically.
SAGE SALT HD
$950.00 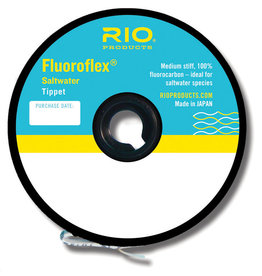 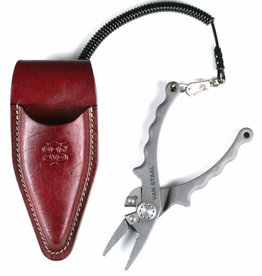 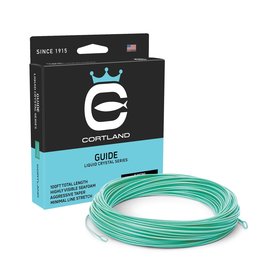 Built for today’s modern action rods.
Add to cart
Cortland Liquid Crystal Guide
$89.95
By using our website, you agree to the use of cookies. These cookies help us understand how customers arrive at and use our site and help us make improvements. Hide this message More on cookies »