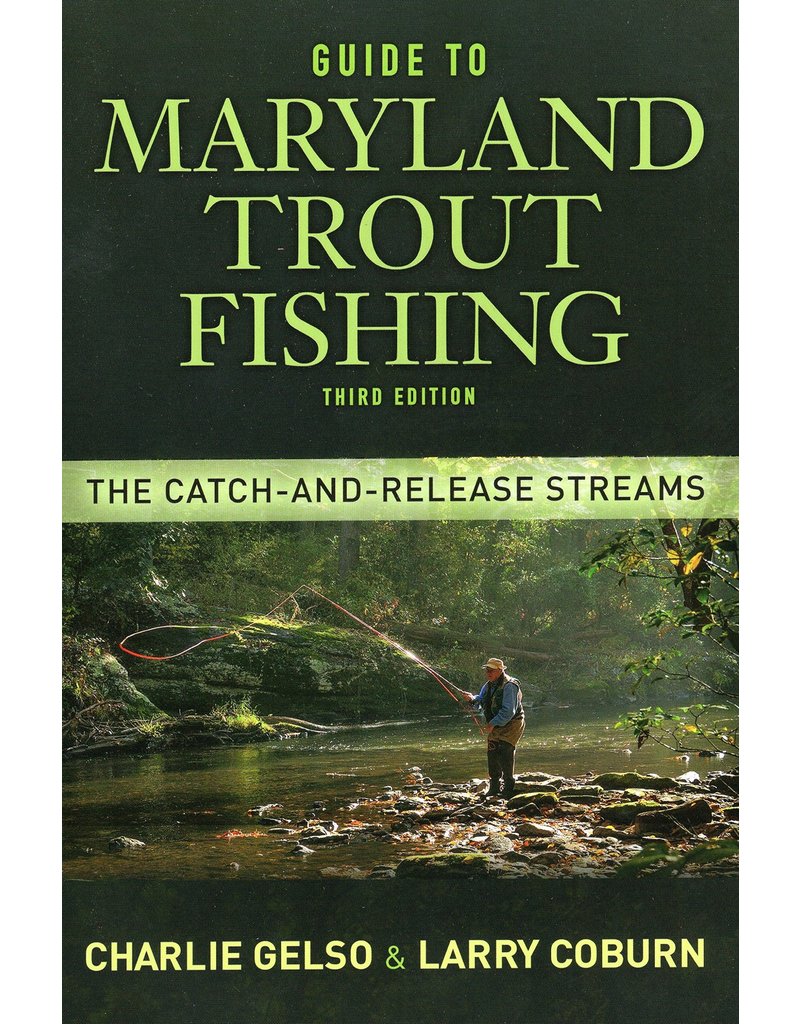 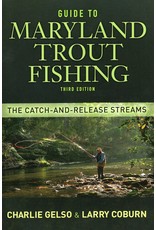 As with the two prior editions, the aim in the book is to provide a clear picture of each stream and to aid the angler in his or her fishing efforts on that water. For the 16 streams and rivers presented in the book the authors describe and discuss the characteristics of the trout that inhabit it and how to fish for those trout; note the tackle and equipment that are appropriate; describe insect hatches and other stream life; point to some of the problems facing the stream; and tell you how to get there. A big part of getting you there is a good map, and they have sought to create the very best maps possible. In presenting this information, one of the main goals has been to offer useful and interesting information, without getting the reader lost in too many details.

Each existing chapter has been revised and updated, including both the narrative and the maps. And you will notice two new chapters, one on the catch-and-release section of the Patuxent River tailwater below Brighton Dam and the other on the parts of Catoctin Creek that are now under delayed harvest regulations.

Although the book is oriented toward fly fishing, the authors aimed to make it useful to spin fishers as well. Most of the streams described permit both spin fishing and fly fishing. Stream descriptions, discussions of stocking policies and trout in each river, as well as the maps and driving directions will be every bit as pertinent to spin fishers as fly anglers.