Lords Of The Fly

Home / Lords Of The Fly 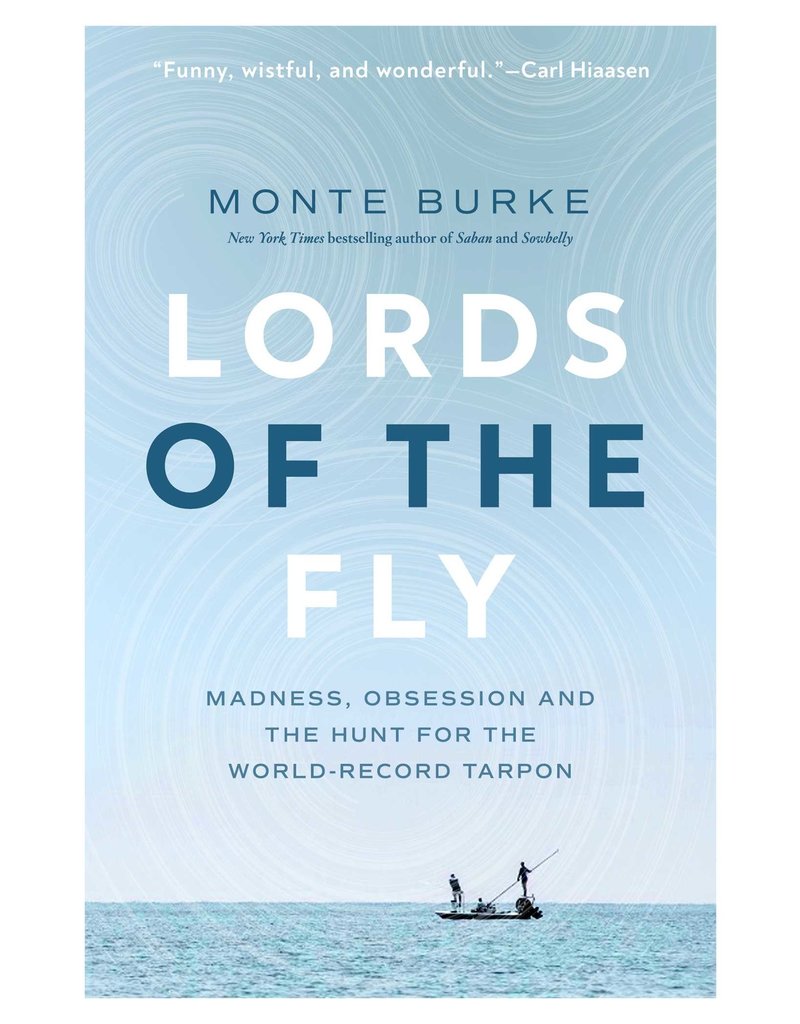 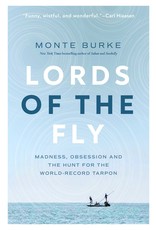 In the late 1970s and early 1980s, something unique happened in the quiet little town on the west coast of Florida known as Homosassa. The best fly anglers in the world—Lefty Kreh, Stu Apte, Ted Williams, Tom Evans, Billy Pate and others—all gathered together to chase the same Holy Grail: The world record for the world’s most glamorous and sought-after fly rod species, the tarpon.

The anglers would meet each morning for breakfast. They would compete out on the water during the day, eat dinner together at night, socialize and party.  Some harder than others. The world record fell nearly every year. But records weren’t the only things that were broken. Hooks, lines, rods, reels, hearts and marriages didn’t survive, either. The egos involved made the atmosphere electric. The difficulty of the quest made it legitimate. The drugs and romantic entanglements that were swept in with the tide would finally make it all veer out of control.

It was a confluence of people and place that had never happened before in the world of fishing and will never happen again.  It was a collision of the top anglers and the top species of fish which would lead to smashed lives for nearly all involved, man and fish alike.

In Lords of the Fly, Burke, an obsessed tarpon fly angler himself, delves into this incredible moment.  He examines the growing popularity of the tarpon, an amazing fish has been around for 50 million years, can live to 80 years old and can grow to 300 pounds in weight. It is a massive, leaping, bullet train of a fish.  When hooked in shallow water, it produces “immediate unreality,” as the late poet and tarpon obsessive, Richard Brautigan, once described it.

Burke also chronicles the heartbreaking destruction that exists as a result—brought on by greed, environmental degradation and the shenanigans of a notorious Miami gangster—and how all of it has shaped our contemporary fishery.

Filled with larger-than-life characters and vivid prose, Lords of the Fly is not only a must read for anglers of all stripes, but also for those interested in the desperate yearning of the human condition.