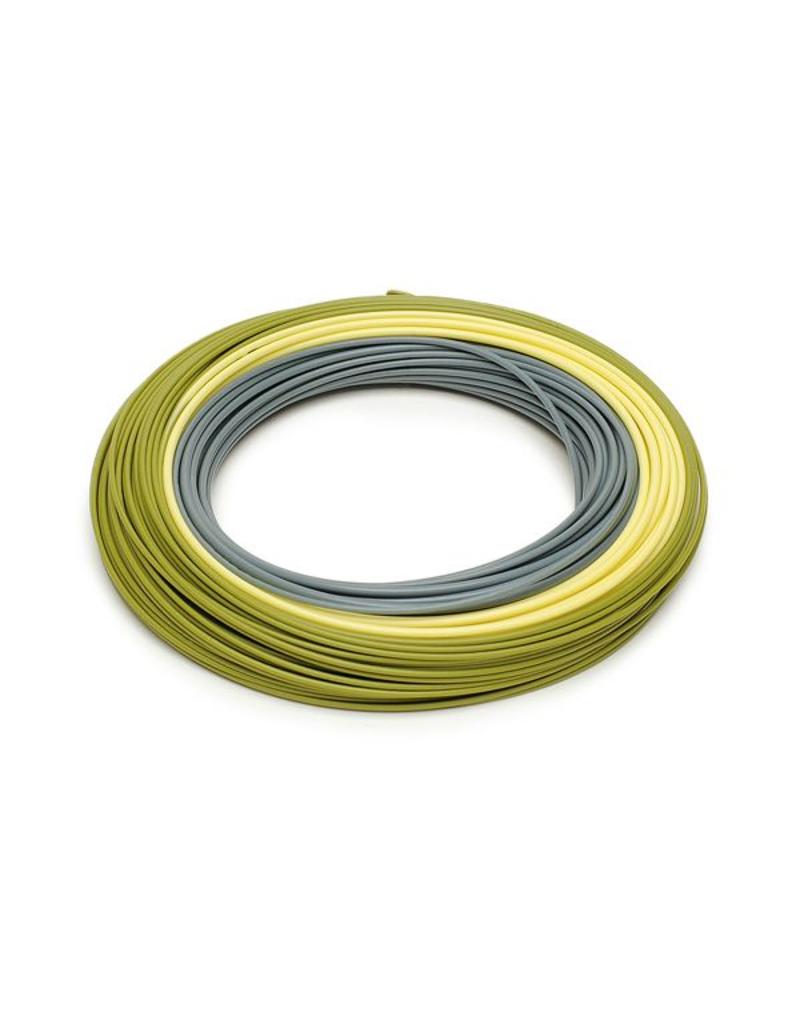 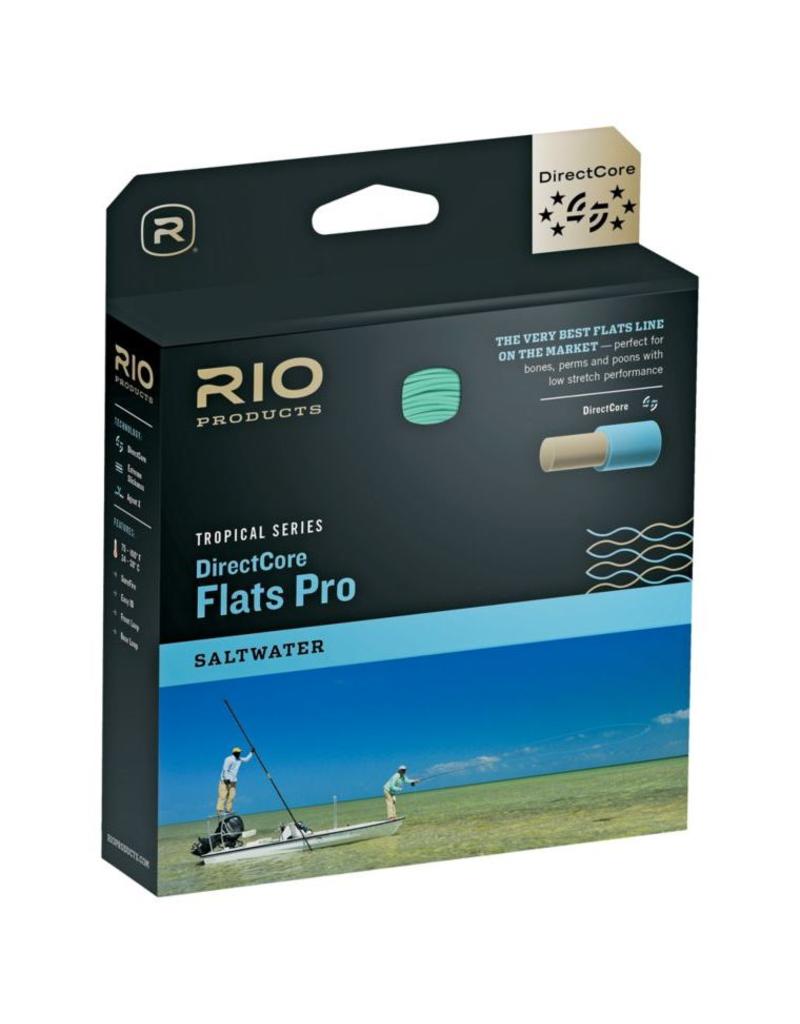 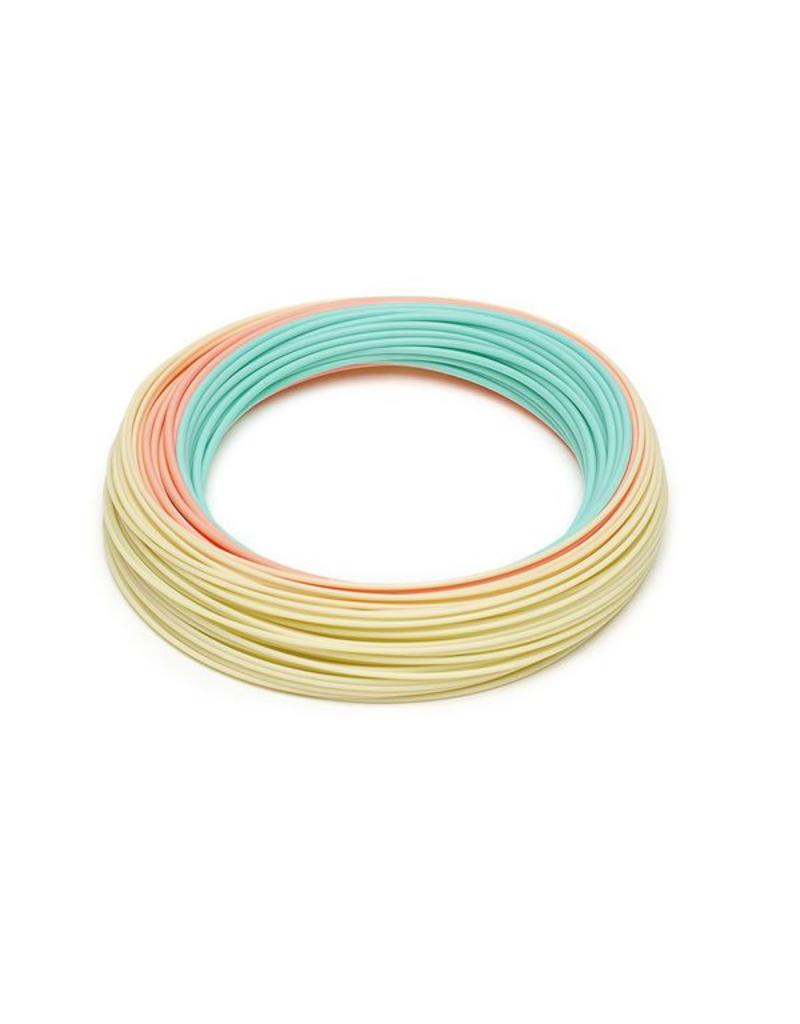 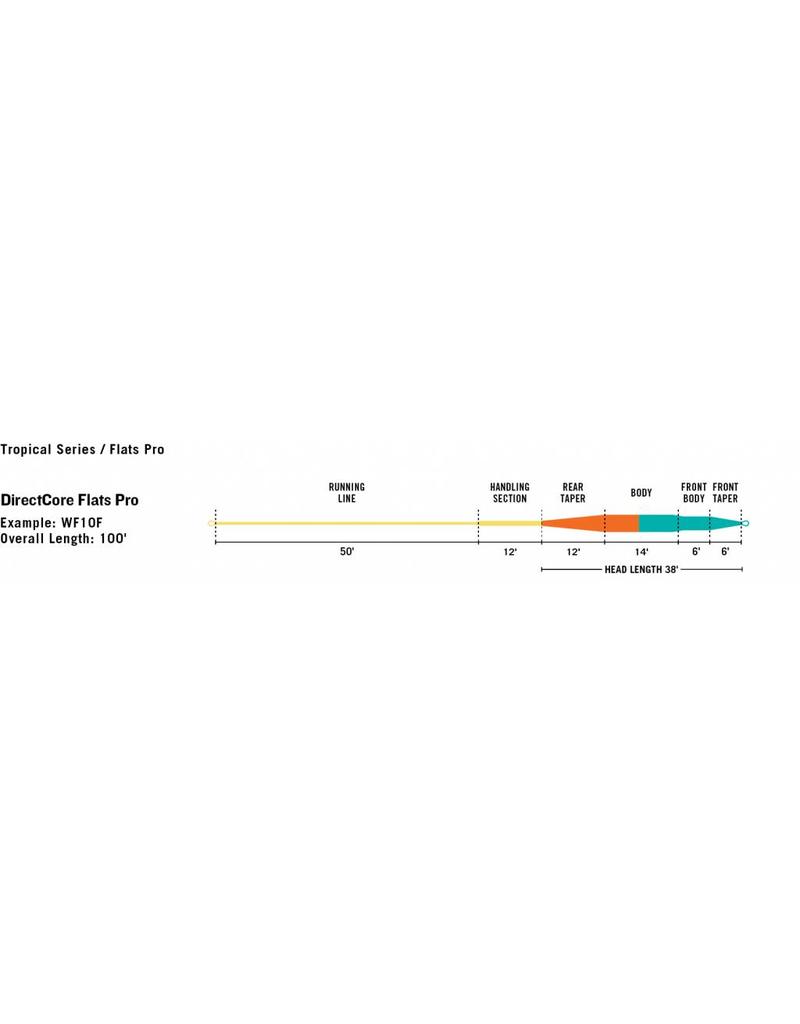 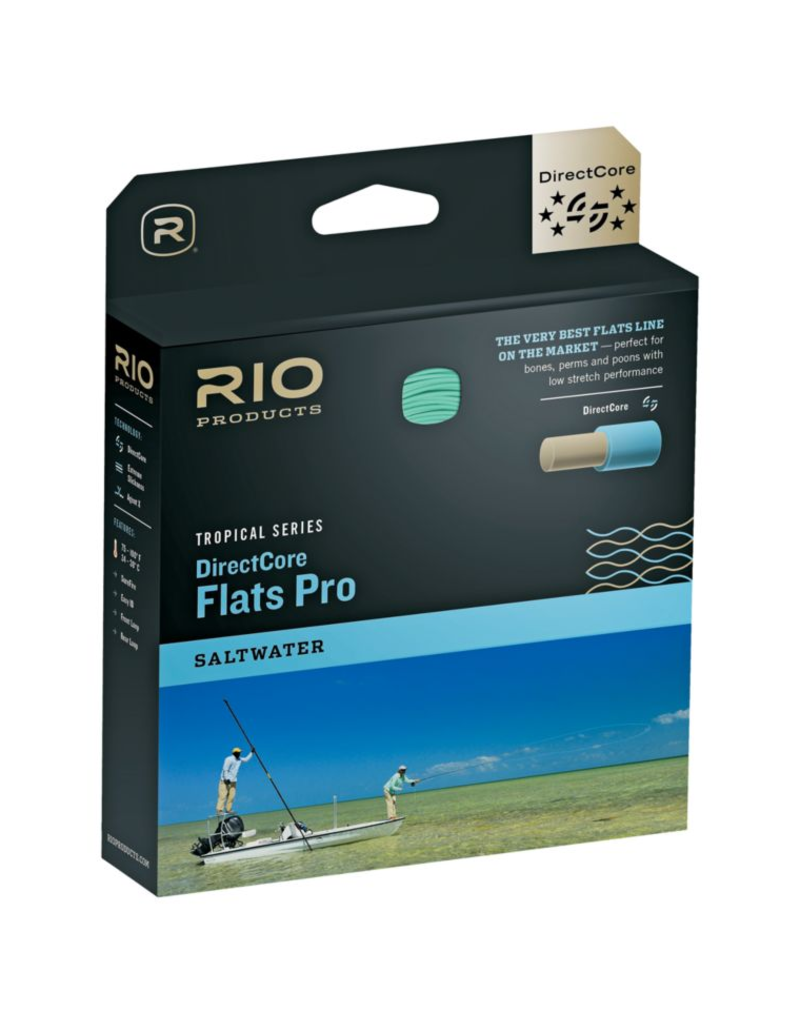 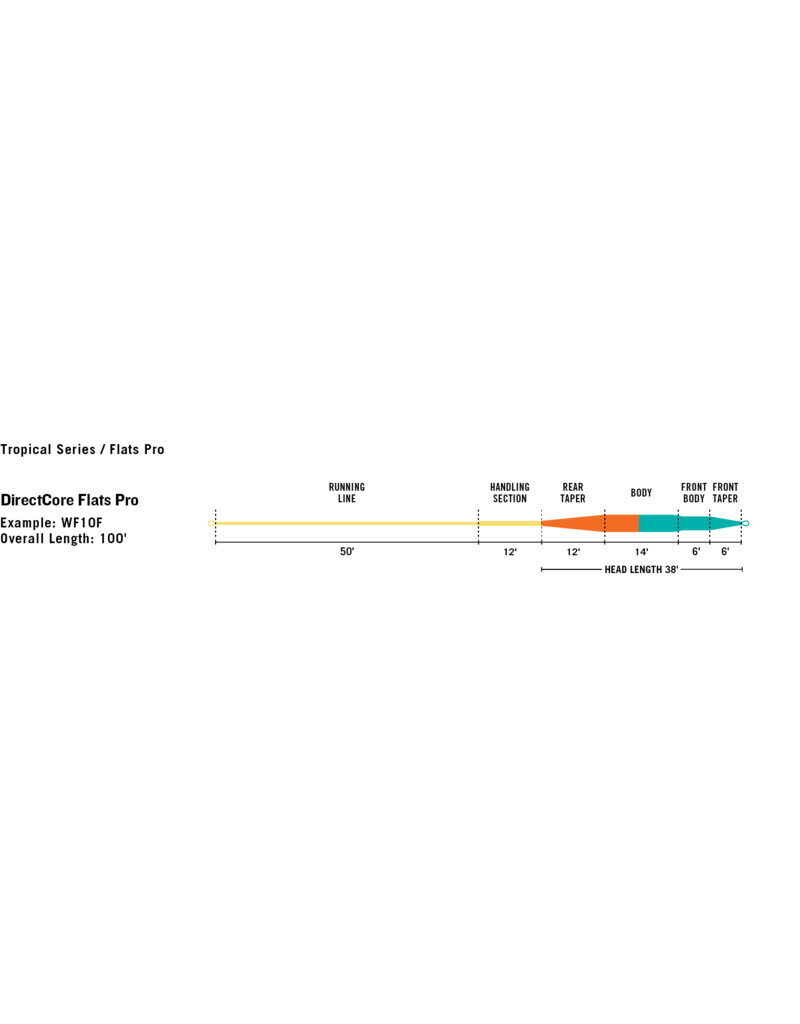 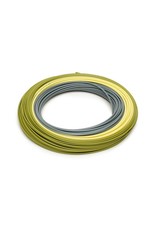 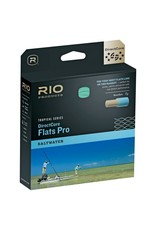 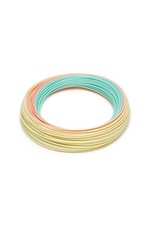 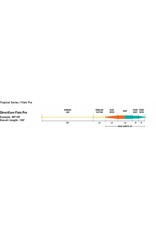 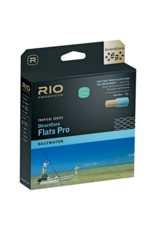 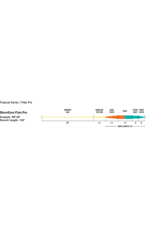 RIO’s flagship saltwater fly line has been designed for anglers hitting tropical flats in search of bonefish, permit and tarpon. The line is built on RIO’s new DirectCore, a proprietary low-memory, low-stretch monofilament core that retains its stiffness in tropical heat, yet lies straight on the water without curl or retraction. The core, which has 30% less stretch than regular tropical saltwater fly lines, ensures solid strip sets and shortened fight times.

The core isn’t the only technology advancement in this fly line. RIO’s SureFire technology, which has been used in their freshwater fly lines in the past, is added to the Flats Pro line. This triple color, distance-marking design takes the guesswork out of accuracy and distance control, allowing anglers to make higher percentage shots to cruising targets.
The DirectCore Flats Pro line is available in floating models and a clear tip “StealthTip” option that features a full-float head with six feet of clear intermediate at the tip. This nearly invisible front section allows for shorter leaders and easier, more accurate casts, while the increased density provides greater wind penetration.
Each line is built with a front taper that loads easily at close range, and with a mid-length head and extended back taper that provides stability for fast, accurate, long-distance casts.
This phenomenal line won “Best New Fly Line for 2018” at the European trade show “EFTTEX”, and “Best New Saltwater Fly Line for 2018” at the US trade show “IFTD".

Add your review
0 stars based on 0 reviews

Add to wishlist / Add to compare / Print
By using our website, you agree to the use of cookies. These cookies help us understand how customers arrive at and use our site and help us make improvements. Hide this message More on cookies »